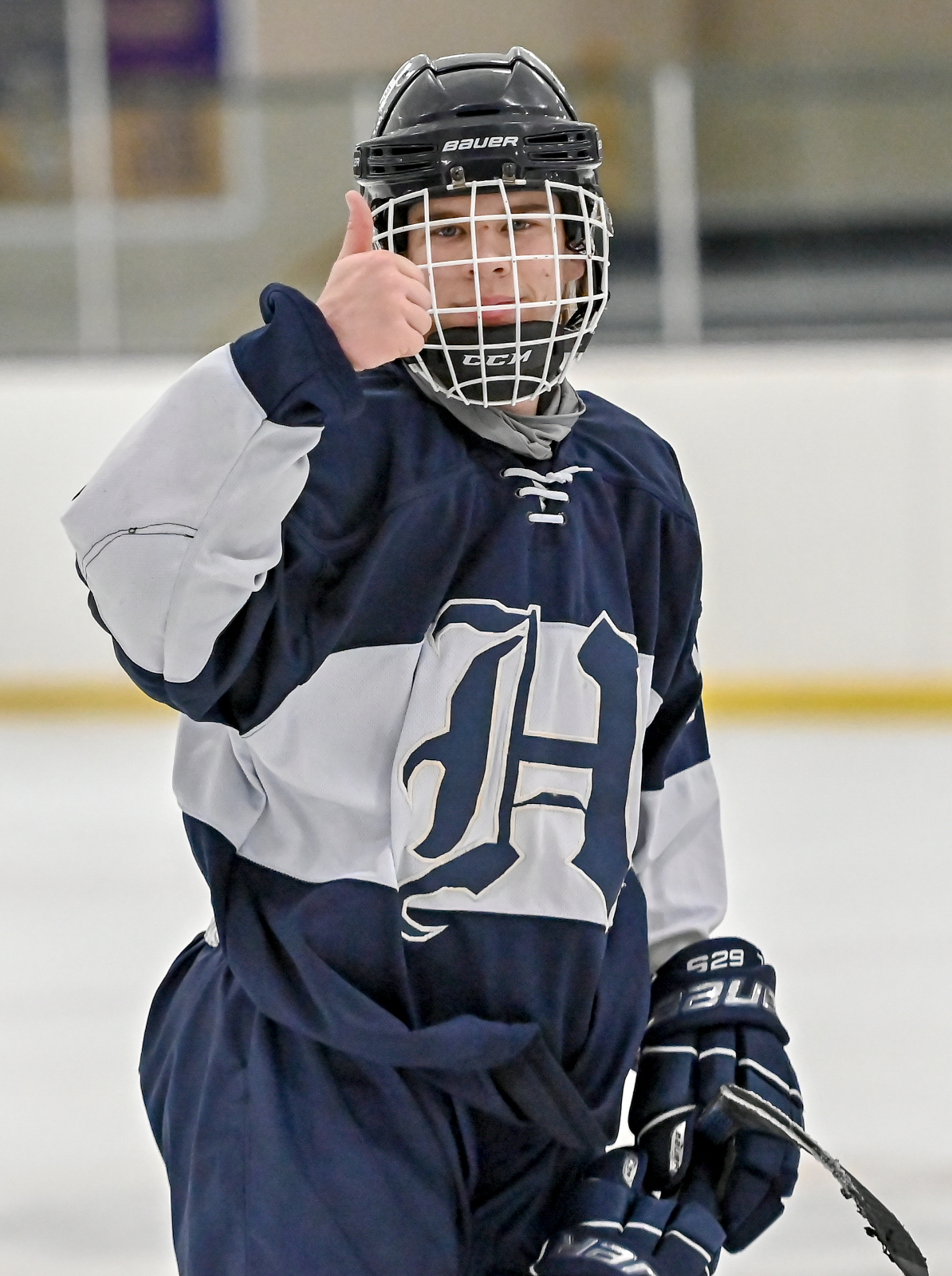 The ice hockey team finished the weekend in fine fashion, as they picked up their third win in three days and fourth of the season, defeating Strongsville. Alec Dickens got the Explorers going early with a goal off an Andrew Yard assist. Andrew Clark gave the Explorers their second goal of the game, and was assisted by Tommy Rischitelli and Zach Young. Ty Koerbel scored the third Explorer goal, which turned out to be the difference. Dominic Shriver earned the win in goal. The Explorers turned in 31 shots on goal. The team moves to 4-0 on the season. Roll Hud!