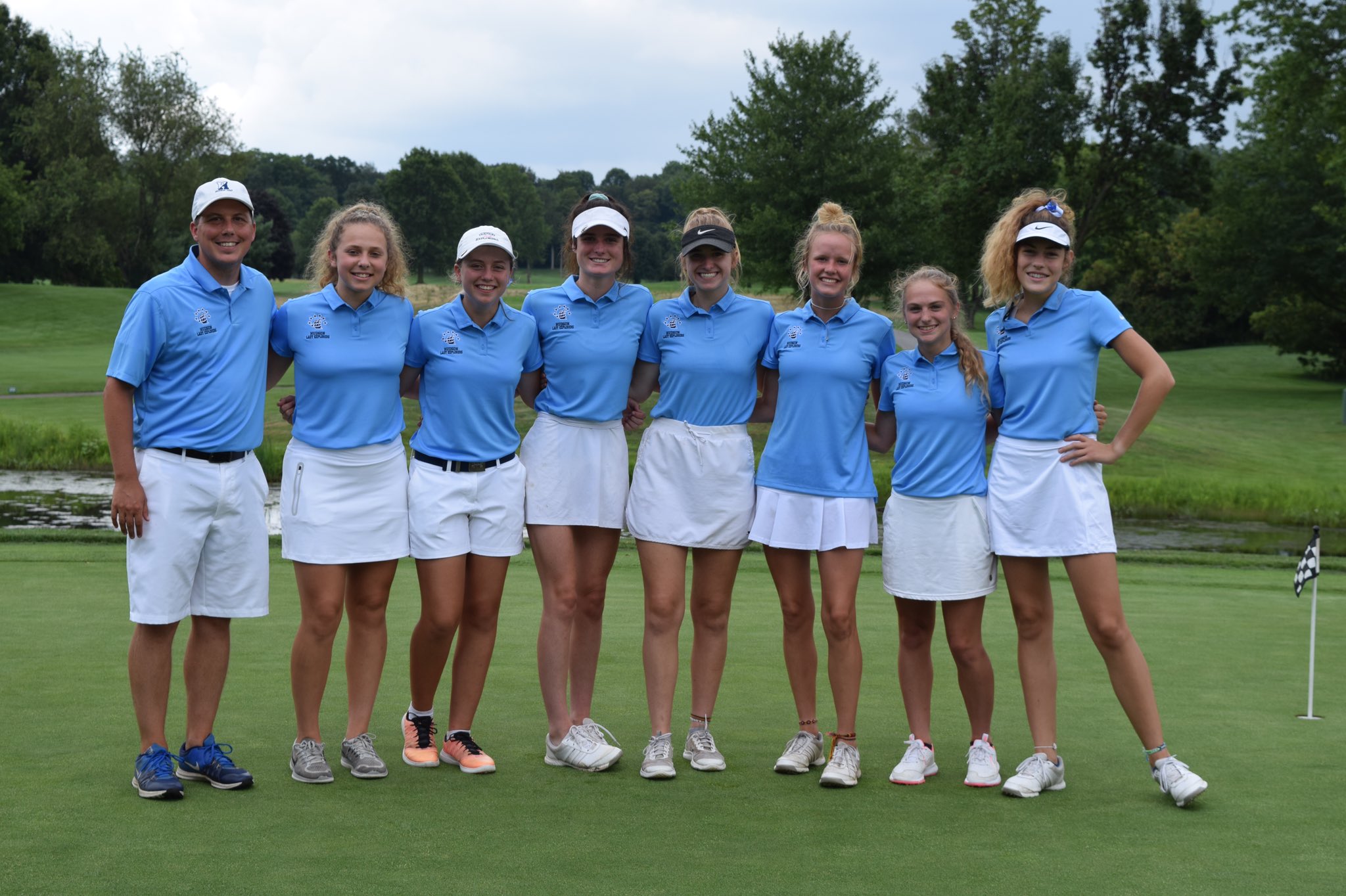 Hudson Girls Varsity Golf got off to a solid start in the Suburban League opening tournament, capturing second place via a tiebreaker in the National Division. Emily Dunne led the scoring with an 88. Dunne’s best hole of the day was the 11th, where she reached the par 5 in two shots using driver and mine iron. She narrowly missed the eagle putt but happily walked away with a tap in birdie. Sarah Hinkle added a 91 while Lilly Hess and Lizzy Grant both chipped in with rounds of 94. Moira Ackerman’s 105 and Maddie Horrigan’s 106 were both good enough to earn the tiebreaker against Twinsburg. Nordonia took first place in the tournament. The Lady Explorers will compete in three more league tournaments.