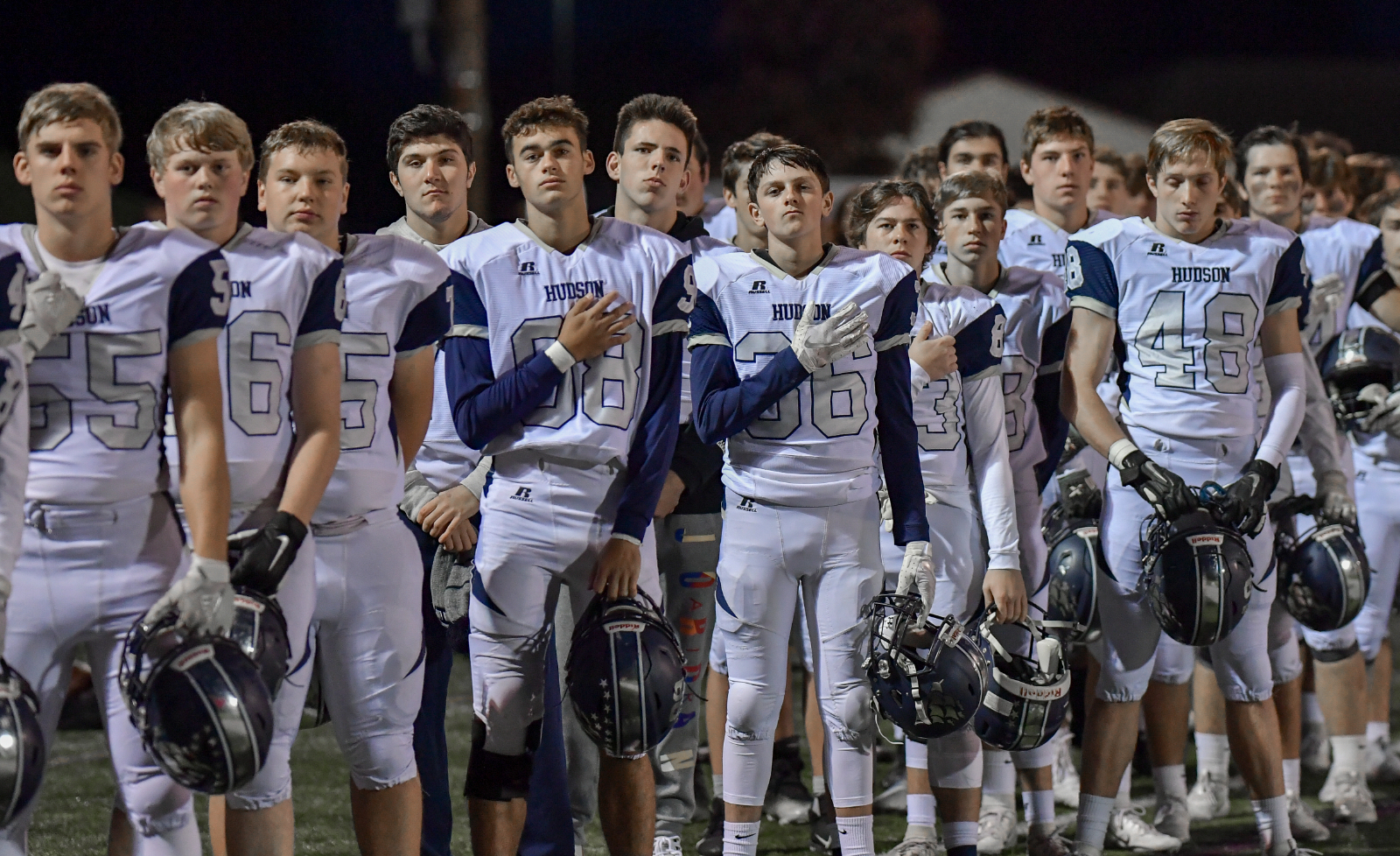 The football team moved to 6-3 overall and 5-1 in Suburban League action with a win at rival Stow on Friday night. Jacob Paltani continued his impressive season under center, as he racked up 162 yards on the ground and 4 touchdowns, to go along with 172 yards passing. Drew Lightner churned out 100 yards on the ground and found the end zone twice for the Explorers. Lightner also caught two balls for 42 yards, while Luke McLaughlin had three catches for 65 yards to lead the receiving corps. Alex Oppelt (2/33), Colin Pierce (2/18), and Michael Roberts (1/14) also had receptions for the offense. The offensive line group of Evan Knipp, Chris Slater, Alex Movshin, Mason McLaughlin, Kevin Toth, and Colin Koennecke controlled the line of scrimmage for much of the evening.
Pierce and Adam Oscarson helped to lead the defense, as they each picked off a Bulldog pass. Jake Vidmar was a perfect six of six on extra points, and good from 31 yards on his lone field goal attempt.
The team wraps up the regular season Friday night, as they head to Twinsburg to take on the Tigers. Kickoff is set for 7pm. Roll Hud!