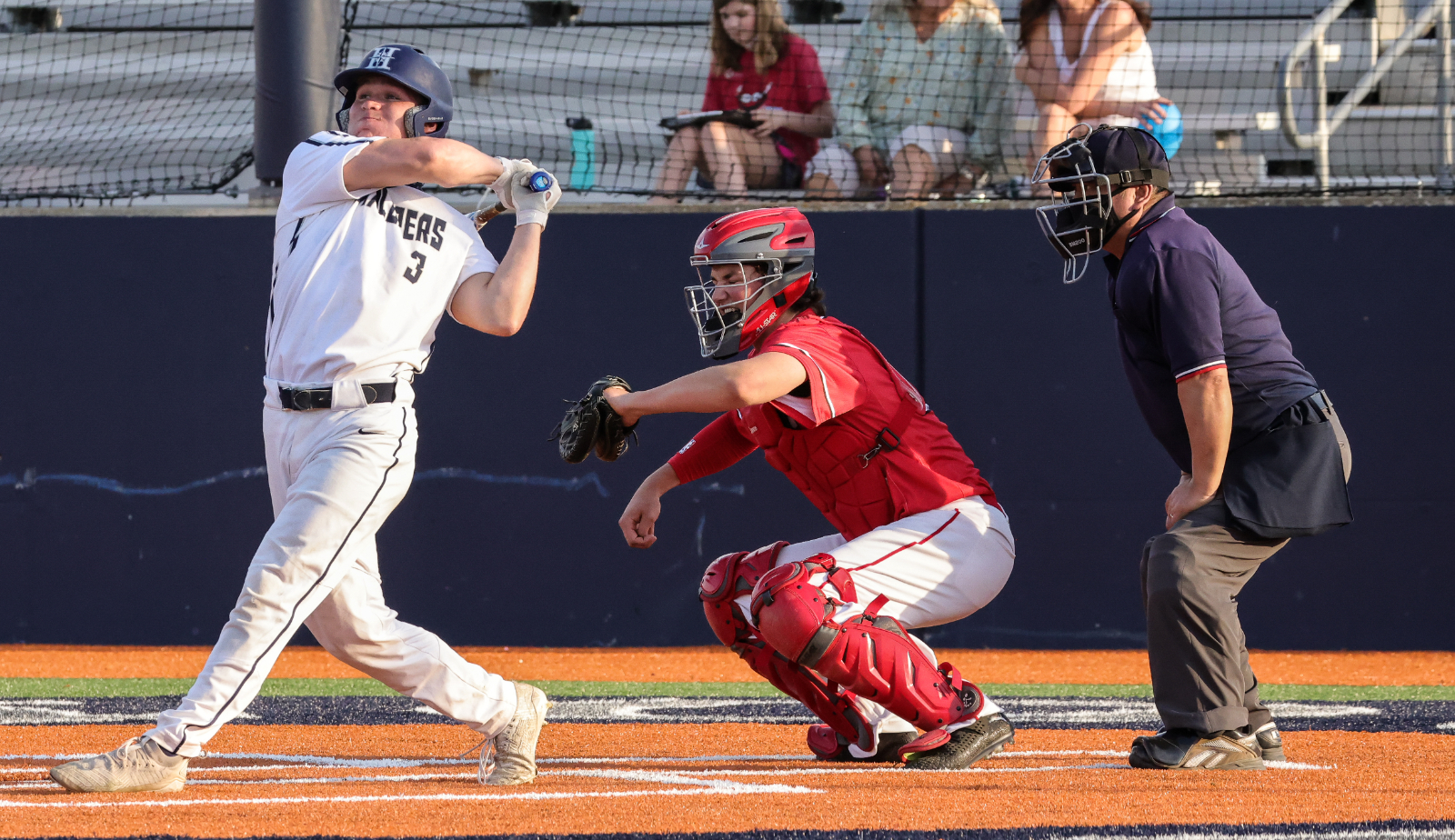 The baseball team dropped a tough league matchup at Brecksville Broadview Hts. on Tuesday afternoon. Aiden Bangos (1-1) was the tough luck loser for the Explorers as he went six strong innings allowing just one hit and no earned runs while striking out three. The Explorer offense struggled to get anything going against the Bees and a sixth inning run for the home team proved to be the difference. Sam Scharville and Drew Lightner picked up hits for the Explorers. The team falls to 4-4 on the season and 1-3 in Suburban League National Division play.