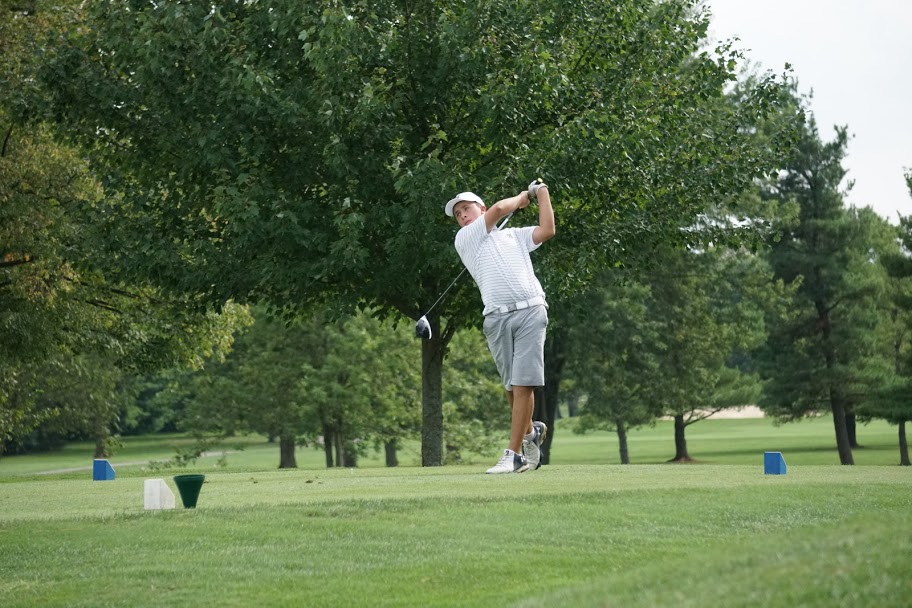 The boys golf team finished 2nd overall at the third Suburban League Tournament of the season on Saturday, at Windmill Lakes. Coop Pamer had an incredible day, lighting up the course with a 71, taking home medalist honors for the third time this season! Ben Basta also had a strong day for the Explorers, as he shot a 73 and finished tied for third overall. Erik Block and Burke Villenauve also played well, shooting 81 and 82, respectively. Greg Madar shot a 92 and Cole Chluda rounded out the Explorer scoring with a 95. The team stands in second place after three Suburban League Tournaments, with one remaining. Great job, guys! Roll Hud!