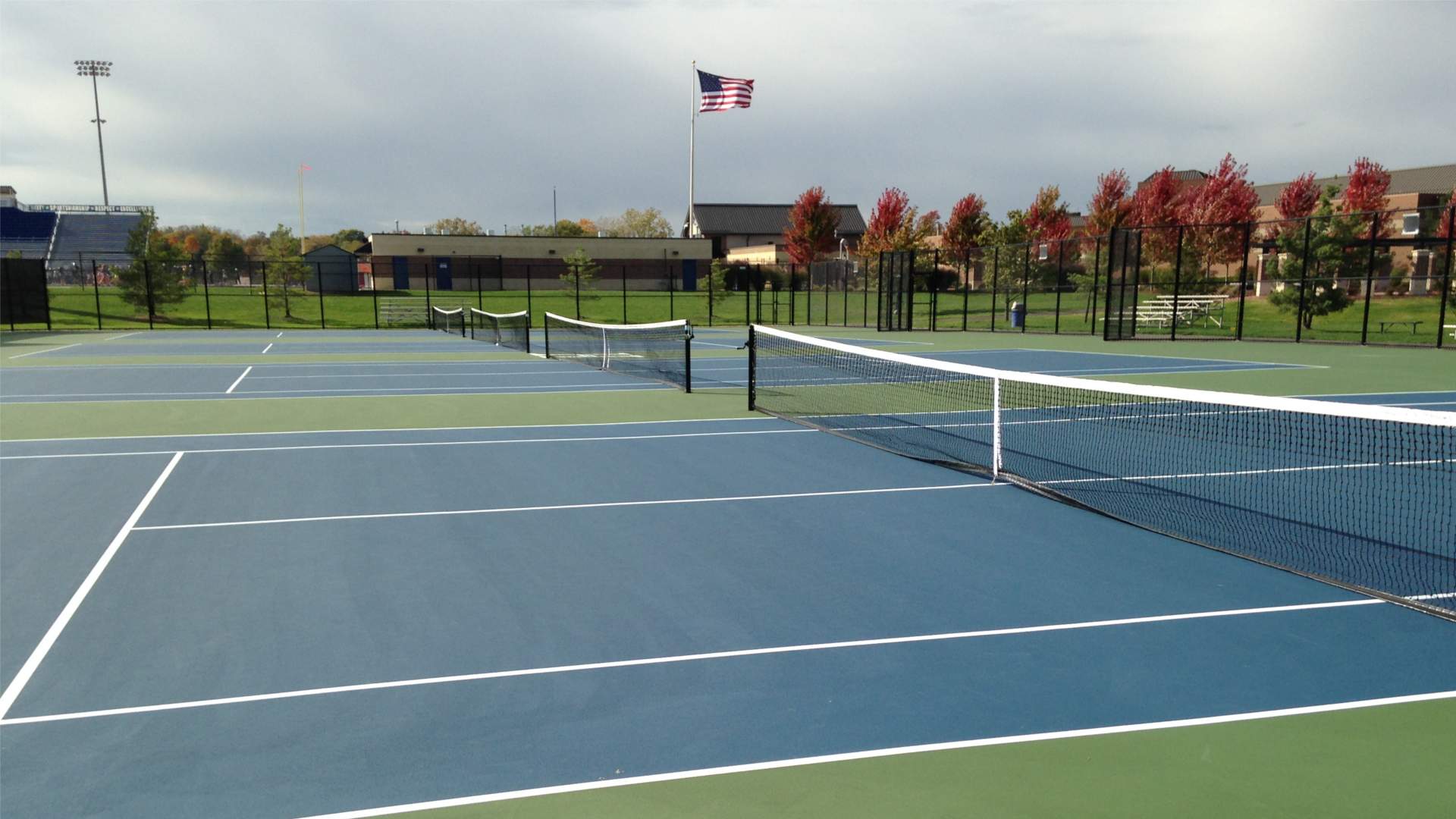 The boys’ tennis team dropped a hard fought match to open the season against Wadsworth on Monday, 2-3. Patrick Li earned the win for the Explorers in 3rd singles action, 61, 60. The second doubles team of Asher Chluda and Ben Fisher also picked up a win, defeating their opponents 62, 63. The team looks to bounce back in their next match as they take on Brecksville-Broadview Hts. at home on Wednesday.
Roll Hud!