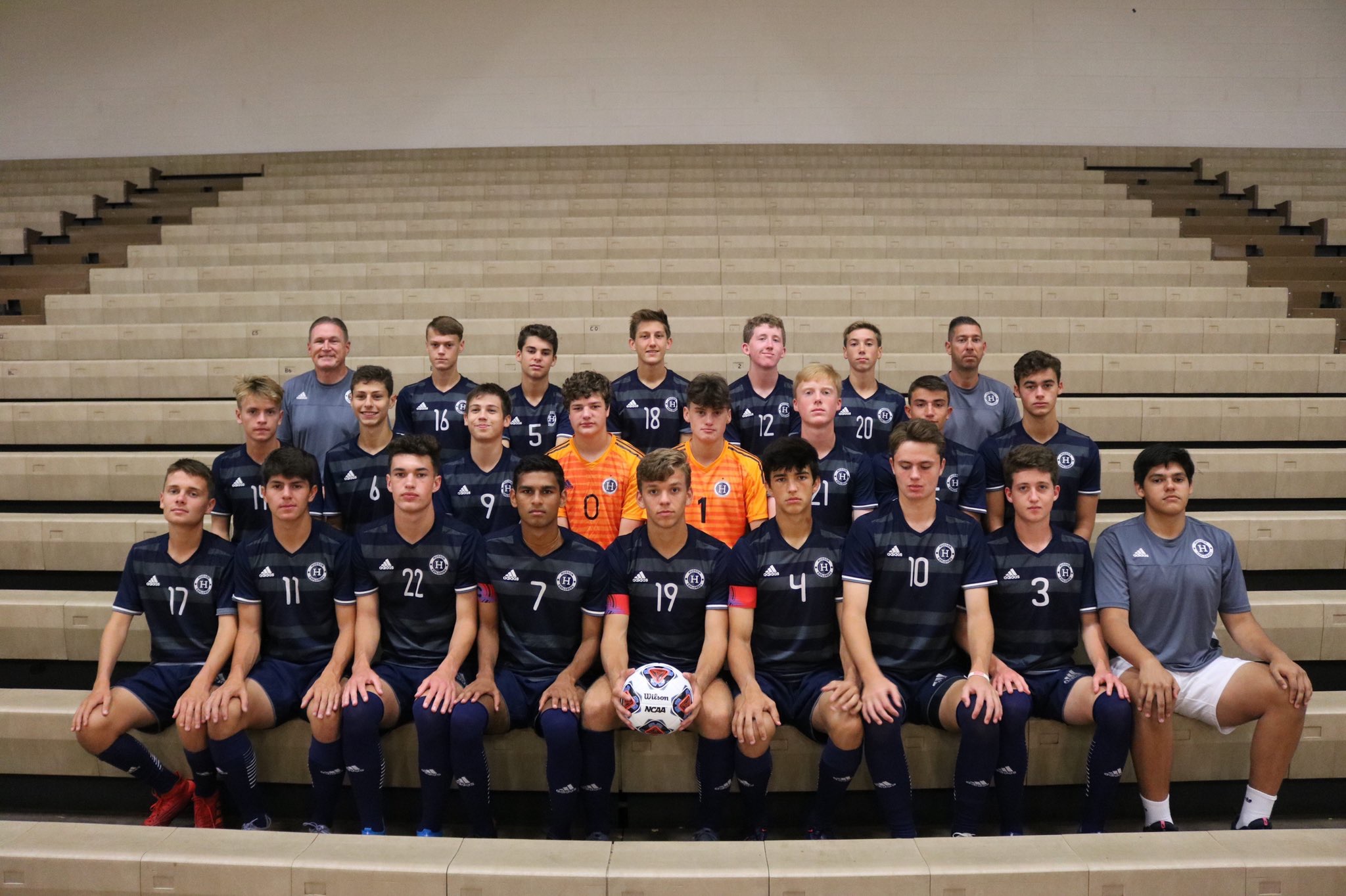 The boys soccer team dropped a tough match on Saturday, as two of the top teams in the state battled on the pitch. Both ranked inside the top six in the coaches poll, the teams played a scoreless first half. Unfortunately, a pair of second half Kilbourne goals were too much for the Explorers to overcome. Tyler Travis knocked in the lone Explorer goal, off a Pete Strawbridge assist. The boys are now 4-2 on the season and are back in action on Tuesday, as they host Nordonia. Roll Hud!