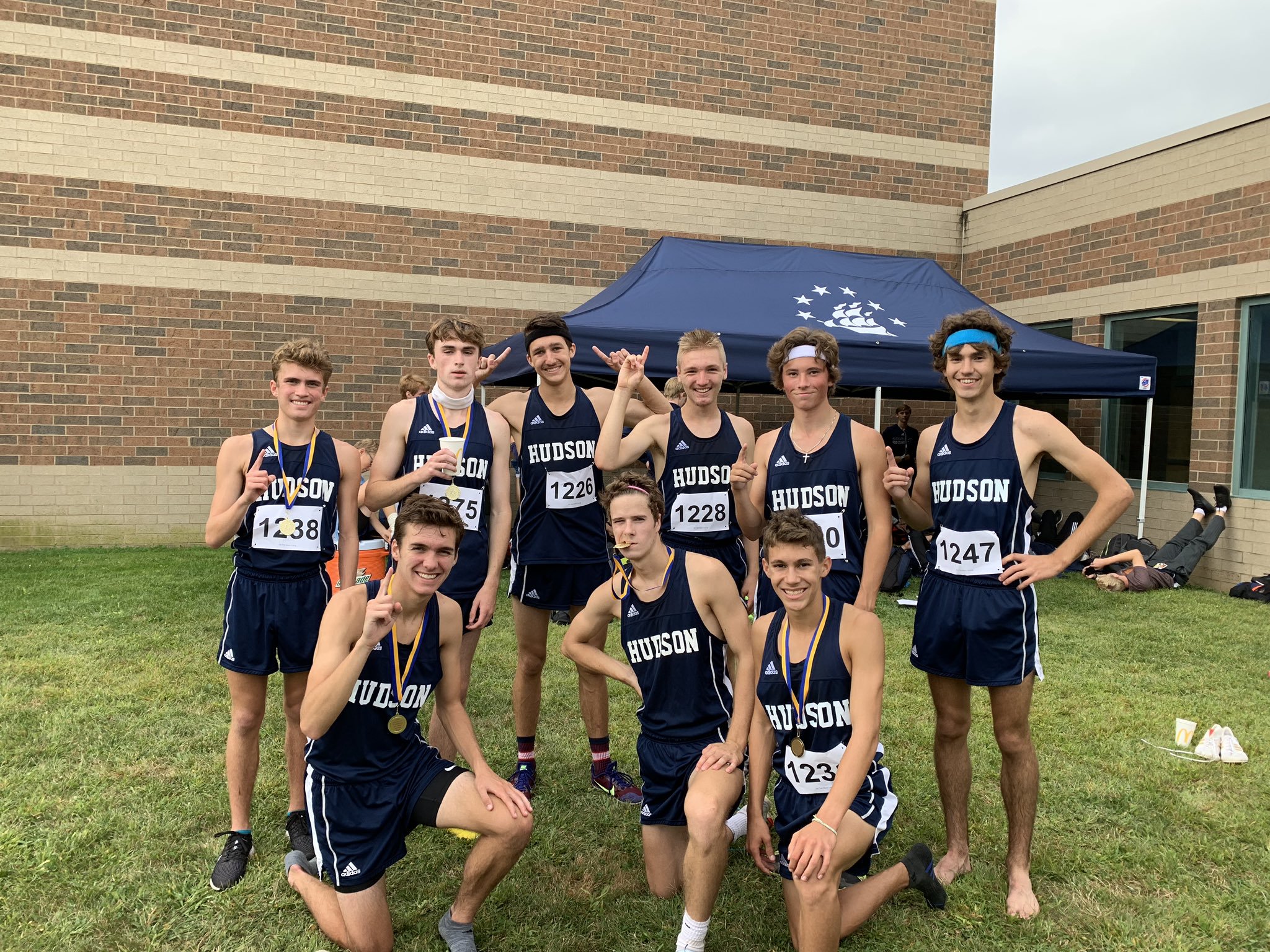 The boys cross country team continued to blaze through the trails of Northeast Ohio, as they won their third invitational in as many tries, this season. An incredible five Explorer runners finished in the top 13! Titan Casey led the way for the Explorers, finishing third overall. Andrew Goldslager and Jack Root were close behind, finishing fifth and sixth, respectively. Luke Good finished eleventh overall, while Ethan Smith finished 13th. Great job, guys!
The boys are back in action Saturday as they head to Boardman for the Spartan Invitational. Roll Hud!