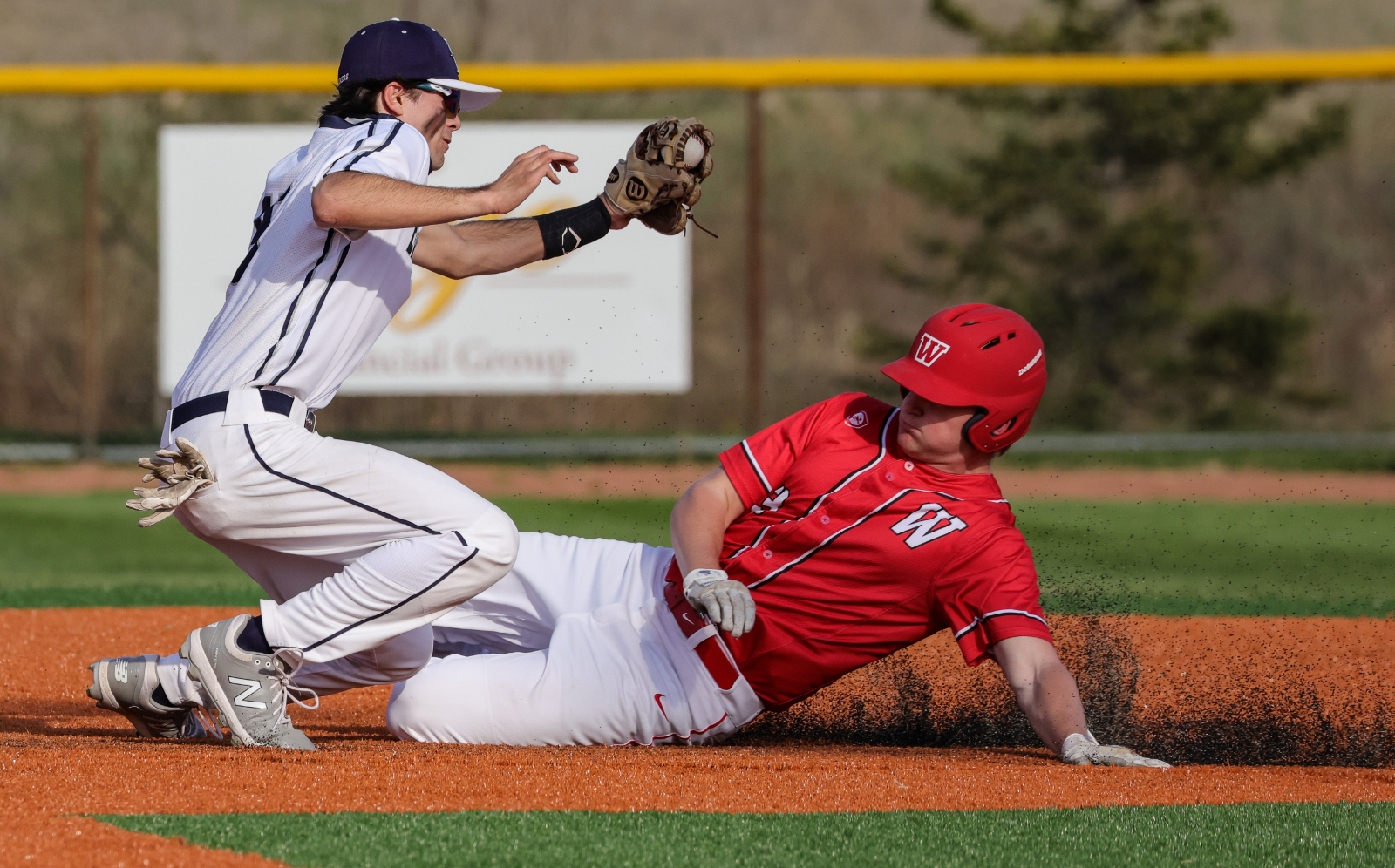 The baseball team fell at Wadsworth on Wednesday afternoon, as the Explorers took on the Grizzlies in Suburban League National Division action. Sam Scharville had a pair of doubles, drove in a run, and scored. Jackson Eells had a double and an RBI, and Wyatt Prado also added a hit. Charlie Draper took the loss for the Explorers as he now stands at 1-1- on the season. The team falls to 3-2 on the season and 1-1 in Suburban League play. The boys are back in action on Friday as they host Brunswick. First pitch is set for 7pm.
Roll Hud!