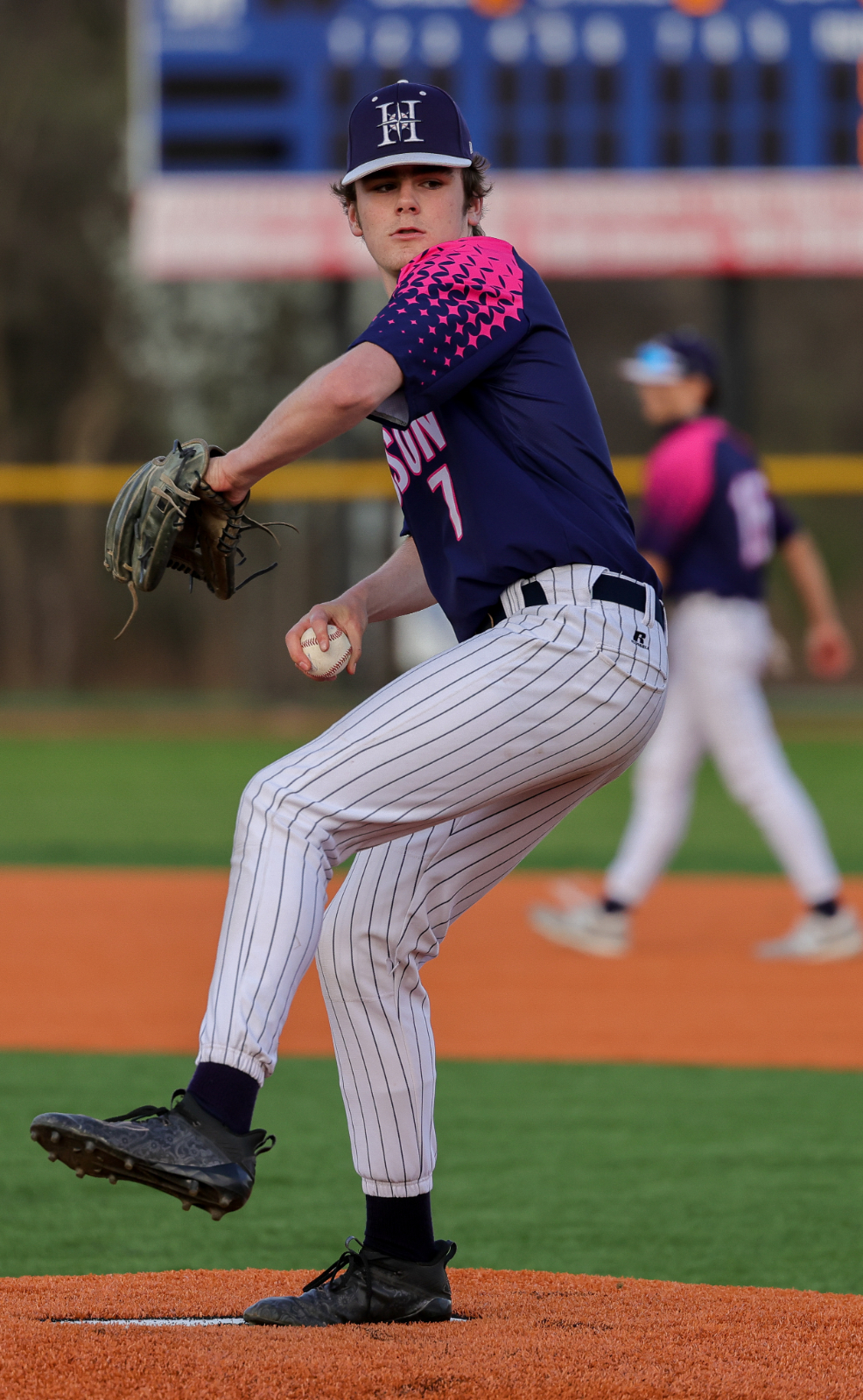 The Explorer baseball team moved to 4-2 on the season with a win over the visiting Blue Devils on Friday night. Aiden Bangos earned his first career win allowing just one run and one hit while striking out 8, in an impressive performance on the mound. Corey Strazek had a pair of hits, including a triple, and scored a run. Drew Lightner also tripled and scored a run. Wyatt Prado doubled and drove in a run. Carter Buzzelli and Preston Surace each had one hit, one RBI, and one run scored. Roll Hud!