Congratulations to senior, Peyton Koscho, as he has been selected as Athlete of the Week!  Peyton, a senior center back on the soccer team, has led the defense to three shutouts on the season, and a fast start.  He also added a pair of goals against Brecksville, including the game winner, to help the team improve their record to 4-1 on the season, and 2-0 in Suburban League play.

Peyton hopes to attend college next fall and major in engineering, as he is considering Tufts University, Carnegie Mellon, and Case Western Reserve. 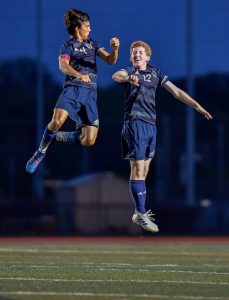 Peyton has played soccer since he was six years old and enjoys the team aspect of the sport.  He hopes the team can win the league title this season and advance to the state tournament.  He also enjoys playing basketball and hanging out with his friends. 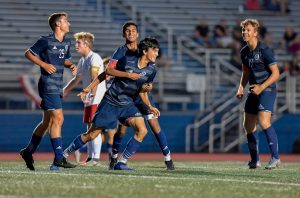