Congratulations to David Gentry as he has been selected as Athlete of the Week.  David went 9 of 10 from the field, scoring 19 points, while adding seven rebounds and four blocks in an opening round playoff win over John Adams.  He followed that up with a 12 point, nine rebound effort on Saturday night at Warren Harding.  David finishes the season averaging 13 points, 7.2 rebounds, and 2 assists per game and was a big part of the team’s success this season. 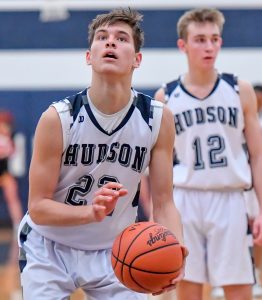 David has been playing basketball since kindergarten and loves everything about the game.  He also enjoys the special bond he has with his teammates.  His most memorable game this season came at Brecksville, when the team earned a big win, and he scored 21 points.  David also opened the season against Wadsworth with a 20 point scoring effort.  He hopes next season the team can continue their regular season success and advance in the playoffs.  David hopes to play basketball in college, but is not sure where.  He plans to major in business and pursue a career in sales. 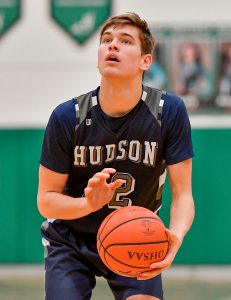 David’s favorite subject is math and his favorite food is steak.  His favorite movie is Happy Gilmore.  In his free time, David enjoys spending time with his friends. 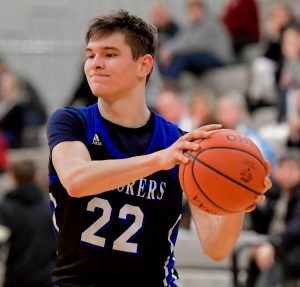